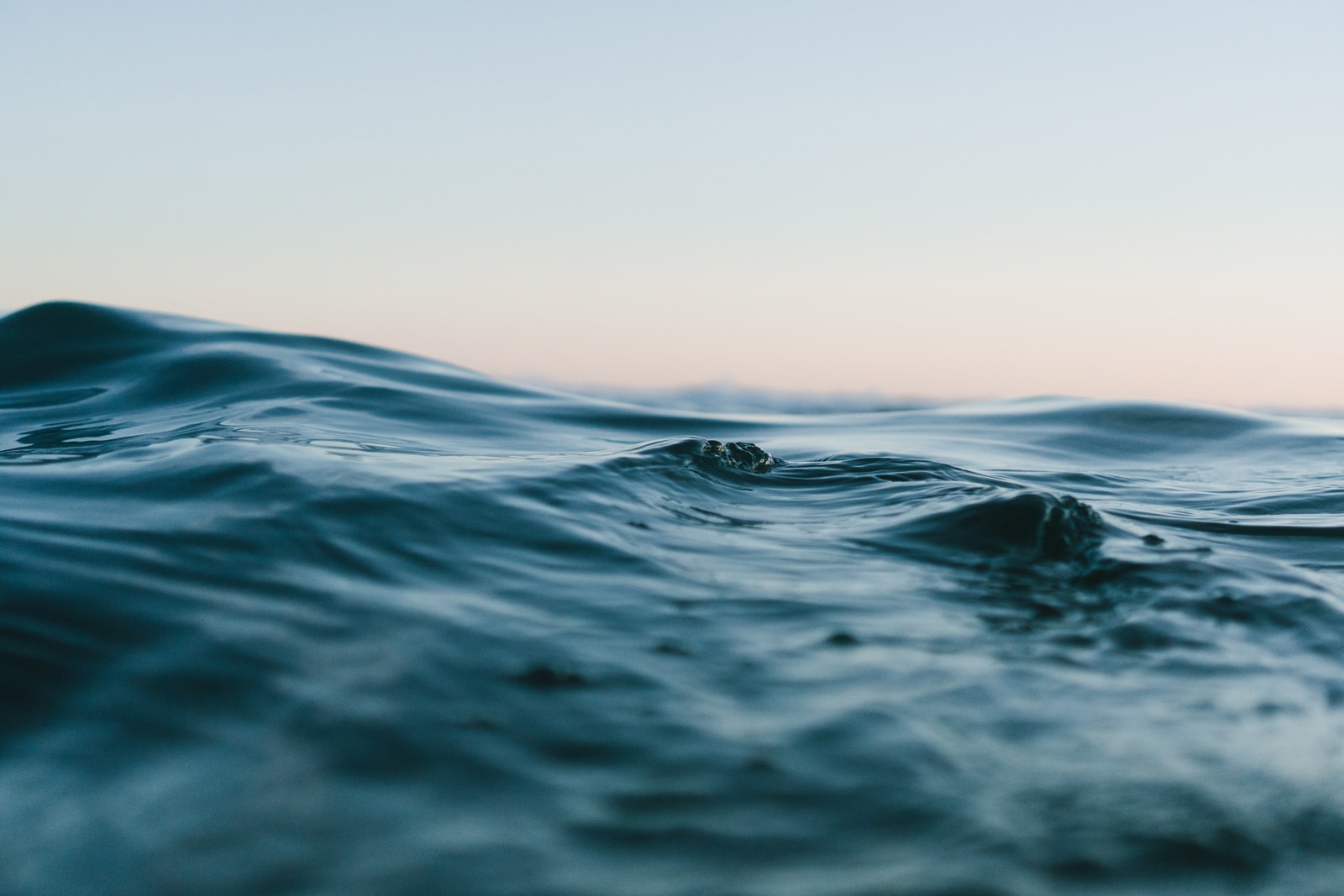 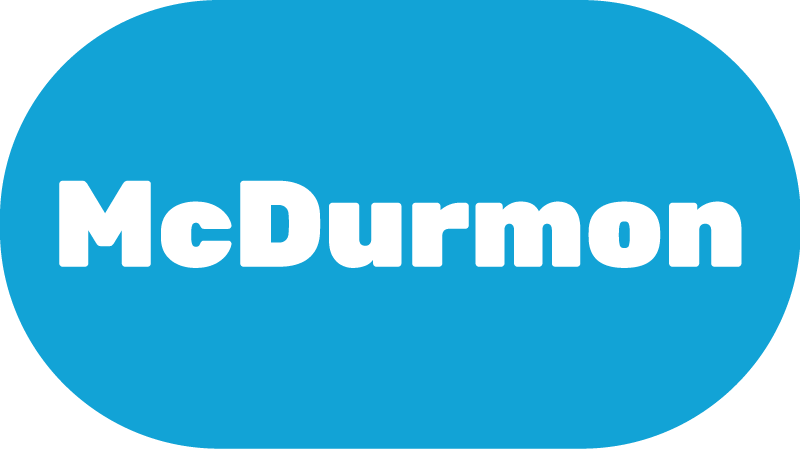 Nile Three, a marketing agency, recently paired up with McDurmon Distributing, a marine wholesaler based in Fenton, Mi. At the end of Q1 2021, McDurmon sought assistance from Nile Three, which immediately delivered measurable results.

“This was following a record year (2020), where thanks to the COVID bump, McDurmon enjoyed its highest sales ever in 2020,” said Peter Fougerousse, Nile Three VP of Digital Marketing.

Nile Three’s objective was to increase the number of dealers for McDurmon, a family owned business since 1968, through targeted efforts. Finding new dealers, manufacturers and repair shops was the primary goal.

“We helped (McDurmon) target, in a thorough manner, the decision-makers in the industry across the United States,” said Fougerousse. “We utilized all social media platforms, as well as search engine (optimization). And we showed them how to do this with no waste in ad dollars.”

Fougerousse defines it as “ads being displayed to people who are not marine dealers, due to inaccurate targeting.”

He continued: “It’s very easy, especially in the search, to have a targeting issue that would cause your ads by a lot of B2C customers who are not the target market for a wholesale business like McDurmon.”

According to Fougerousse, the acquisition of one new dealer is worth approximately $10,000 to McDurmon. Comparatively, the lifetime value of a new dealer “exceeds $50,000,” per Fougerousse.
‍

“We realized that it was a matter of targeting everyone who met a certain definition of a certain persona inside the United States,” said Fougerousse. “Using a proprietary system to mine for personal profiles of the known business profiles, we were able to target a list of over 22,000 decision-makers in the marine industry across the United States.”

The decision-makers were targeted on their personal Facebook, Instagram and Linkedin accounts. They were shown a series of different ads, and both graphical and video ads “promoting products and services that were known to be in short supply, where McDurmon could help alleviate the supply chain issues that many dealers are facing,” Fougerousse explained.

“In addition to the social media targeting strategy, we implemented a very targeted search strategy,” Fougerousse said. “In that search strategy we targeted only zip codes in the USA with low population density and a multitude of marine dealers. Within those geographies, we targeted our prospective dealers using search terms typically only used by marine dealers. With this two-pronged approach, we were able to have a very high success rate in signing up new dealers.”

Per Fougerousse, the average cost in finding a new dealer was approximately $123 per dealer.

“Considering the lifetime value ($50,000+) of these dealers, that’s basically nothing,” said Fougerousse.

“The dealers who were added through search actually turned out to be less expensive, even though they were fewer in number,” Fougerousse added. “ About one-third of them were added at a cost of approximately $90 per dealer. While the social media success rate was higher, it was also a little more expensive to get those dealers to sign up through those platforms – that cost about $150 per dealer. Both of those numbers were well below the acceptable price point. We estimated it to be $350-$400 per dealer.”

Troy Muzer, Product Analyst, has been with McDurmon for more than 20 years. He’s been impressed with the record revenue numbers generated by Nile Three’s assistance.

“It’s been huge for us, in us picking up new dealers at a relatively low cost,” Muzer said. “ (Nile Three) has enabled us to reach dealers in much further dealers to advertise to, in areas they didn’t know we existed. We were able to go nationwide – and worldwide, really.”

Back To Case Studies